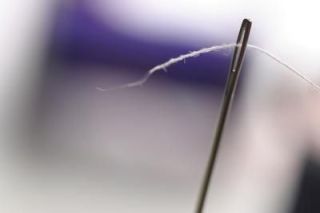 I am a poet and a teacher living in central Texas. I attended The University of Texas at Austin, and Middlebury College's Breadloaf School of English. View all posts by subtextures