A disheartening day. upon opening my email this morning, I found out that one of the founding teachers at ARS was resigning because of the covid return polices at AISD. Then, this afternoon just before 5, i got another email from the principal announcing that yet another long time math teacher at ARS had resigned. In one day the heart of the math department was ripped out. Ann Richards is an all-girl STEM school, having not just good math teachers, but fantastic female (role model) math teachers is essential. We had two of the best. Had. Math teachers are already hard to find, but math teachers of the caliber of these two are impossible to replace. The covid return policies trickling down from DeVoss/Trump, to Abbott and the TEA, to AISD and surrounding districts is directly responsible for the loss of these two teachers. There will be more resignations and retirements across the district and the state. These policies are causing irreparable harm to education in Texas, which will echo for years after the pandemic subsides. It does not have to be this way. There is no reason that TEA has to cut funding, which is the club they are using to force the schools to open. There is no reason that everyone has to return. There is no reason to put so many people at increased risk of a terrible and deadly disease. There is no Reason. Just Madness.

they said, then she said, and can you believe

it that this happened, then that happened too,

and I said that she should say, but then she

went and said that this was just way too much

I am so upset that I stabbed myself

with my pen, and wondered if I would die:

but first answer me this: “if you’re tattooed

on your lip, do you have to hold the lip

the whole time, or do they do that for you?”

as she stared into space holding her lip

lost in the quandaries of everything

not involved with the task which was right there,

I do not know

nor if what I do

a girl, in creative writing,

A pile of essays,

formulaic and so dull—

My classroom is hot;

my students droop on their desks

Last year on Valentine’s day, my students were working on three of the stories which are alluded to in T. S. Eliot’s the Wasteland. On the way home that day, I listened to NPR’s reporting of the shootings at Marjory Stoneman Douglas High School, where seventeen people were killed, and another seventeen injured. Since the Columbine High School, Every time there is another school shooting, I think about the students I teach everyday: the joy, trust, hope, and curiosity they bring with them into the world. As news of another killing happens, I cannot avoid thinking about them bleeding out on the floor of my classroom. I am horrified at the “solutions” offered by our political leaders: arm the teachers, “harden” the schools, conduct live shooter drills as casually as fire drills. Last year, I responded personally, the way I respond to most of what troubles me by writing into the horror. A few weeks later Shantih Journal ( https://shantihjournal.org/issue-2-2/) put out a call for writing about social justice after the March for Our Lives protest in Washington. I sent them the poem I wrote the day of the shootings, which they graciously published. I would like to think that there has been a change in people’s political will to do something that will end the slaughter of our children, but I fear we are too mired in sclerotic thinking to change. Here is the poem I wrote:

“These fragments I have shored against my ruins”

my students work over the abstract

idea of redemption in three stories

as a preparation for the wasteland

which we will read for the next class

one thousand miles away students

hide as their classmates are killed

and we are told there is nothing

nothing we can do except pray

prayers are useless balms for the dead

and pale recompense for the living

who must clean blood from the walls

and mix memory into the earth

devoid of hope near an open door

we are in a hell we have created

from “Renditions of Change,” a work in progress

As I teach my students,

I try to be honest

in the students’ voices

a lie that exalts

from “Change,” a work in progress

Our government horrifies me,

and I feel powerless–

Each day I read and talk

they exude such optimism

After the teacher conference

spent listening to others

to hold their students

locked around an idea

of reading and writing

or writing of consequence,

I am reminded of a Greek

statue of a wrestler,

filth from his arm, 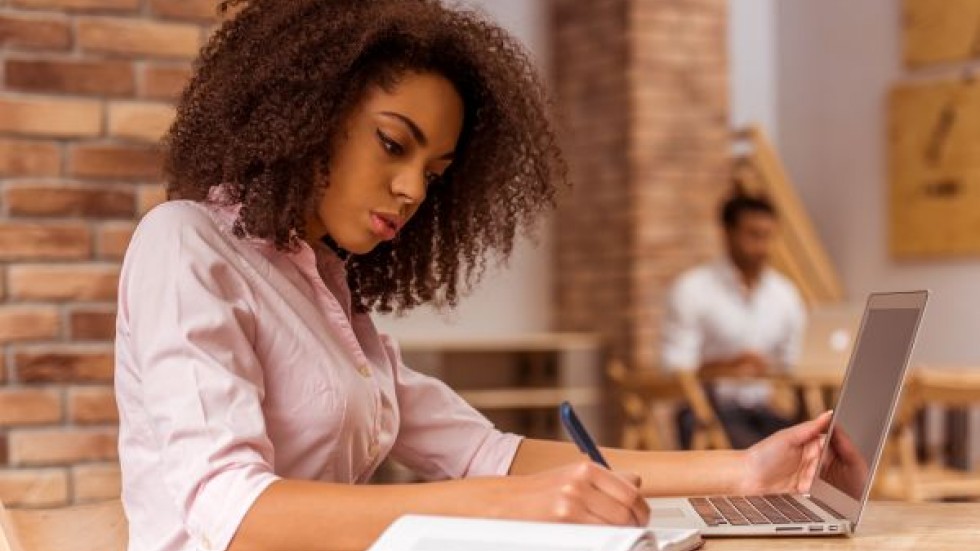 As my students quietly write—

How we change our world.

As the old begin to fade.